I’ve released a collection of music from the past few years as a new project, Secret Wilderness. I’ve been using the name Machine Drift for the past five years since Screen Vinyl Image.

There is also an art project. The tapes come with a zine that capture my photography I’ve taken while recording these songs. The cover of the tapes and zine were done by my brother-in-law, Justin Dodd. 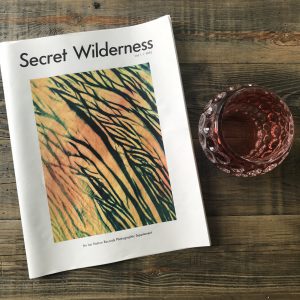 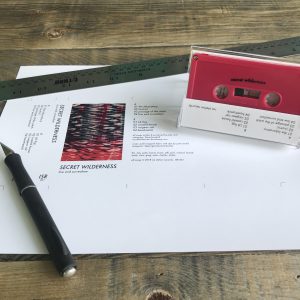 Tapes can be ordered at Bandcamp, they’re a limited edition of 50 for each tape.

The Self Titled tape is a collection of ambient tracks such as Newcomb Forest from 2015.

50% of all sales (Bandcamp, Streaming, Tapes) is going to support Grist, a non-profit, independent news outlet reporting on Climate Change.