Before Secret Wilderness, Jake Reid was working as Machine Drift after Screen Vinyl Image stopped touring. He has a number of releases on Bandcamp including live performances that were often one time improvisations.

Chester Hawkins (Blue Sausage Infant) collaborates with Jake Reid at the legendary DC DJ night We Fought The Big One.

A live recording from the long running Baltimore MT6 fest and a live recording of the “DCB” tape recorded at Rhizome. The DCB tape was a limited edition collaboration with District Candy Bowl and only performed live once. 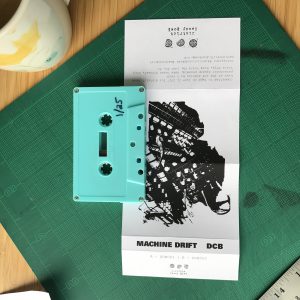 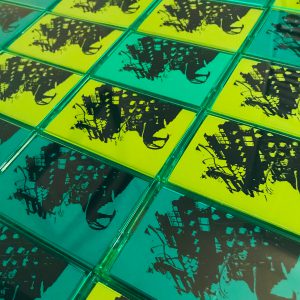 The second performance from Rhizome features a tri-amp setup. Two synths are droning through amps on both sides of the stage while the center amp handles sequences creating a wall of sound.